It’s Monday. The most dreaded work day of the week. With any luck you have recharged your mind and body over the weekend. Now you begin your ritual of waking up at 6 AM, showering, getting dressed, eating (or not because you slept in and are running late) and then spend your 30 minutes or more stuck in traffic or taking transit to work. In North America the daily round trip commute to work is an average of 1 hour.

So there’s the problem, we’re wasting our precious time commuting to and from our workplace.

There’s an up and coming technology that will save us from wasting our lives stuck in traffic and it’s called virtual reality. Imagine putting on a pair of glasses and going to work and having that meeting with your colleagues and discussing the upcoming project and issues without leaving your home. In one second you’re transported to your offices.

If you don’t think this is possible, I don’t blame you! It sounds pretty crazy to imagine you could have your entire office network and collaborate and get things done in a virtual world instead of the real one. But it’s not science fiction and I can prove it with a short trip down memory lane. 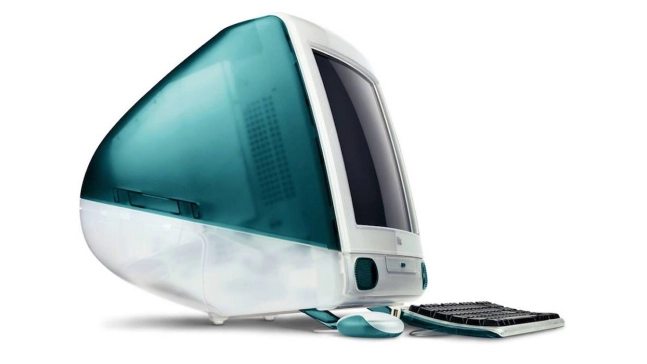 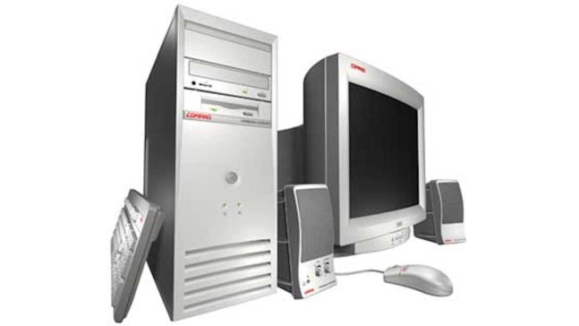 The Compaq ProSignia Desktop 330 has just come out and adjusting for inflation it costs $5,000 Canadian dollars. Not something everyone could afford to have in their homes, that’s for sure!

Fast forward ten years later… July 11th, 2008 and the first iPhone with 3G connection has just been released for $400 Canadian.

Let’s compare the specification changes from a PC to a phone over those 9 years.

In a relatively short amount of time, the size, weight and price dropped dramatically while the power and performance stayed almost the same. It’s worth noting that when people have a 3G connection on their phones today, we consider that a bad thing when it used to be the standard!

What once was a top of the line computer and cell phone would now be considered almost useless today.

Let’s compare what’s available now to see where things are, where they are heading next and how this will make virtual reality more accessible and more relevant to incorporate into our daily lives to save us time getting to and from work. 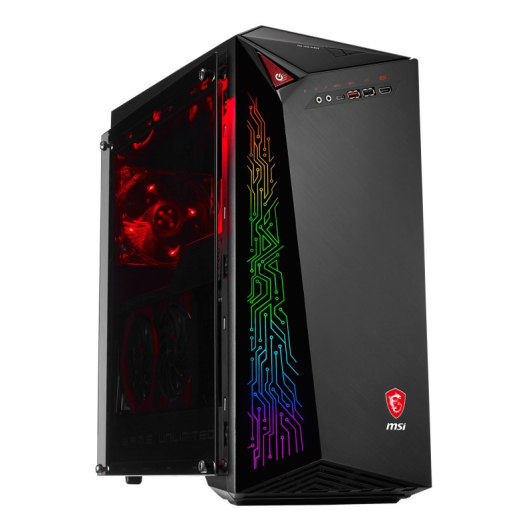 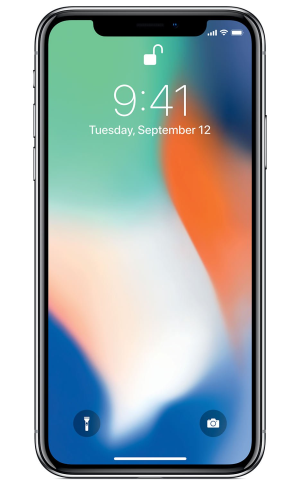 To summarize, a phone is now quadruple the power and triple the price and the computer is over ten times more powerful for $2,000 less.

Amazing! It’s worth considering also that the HTC Vive Pro (pictured below) 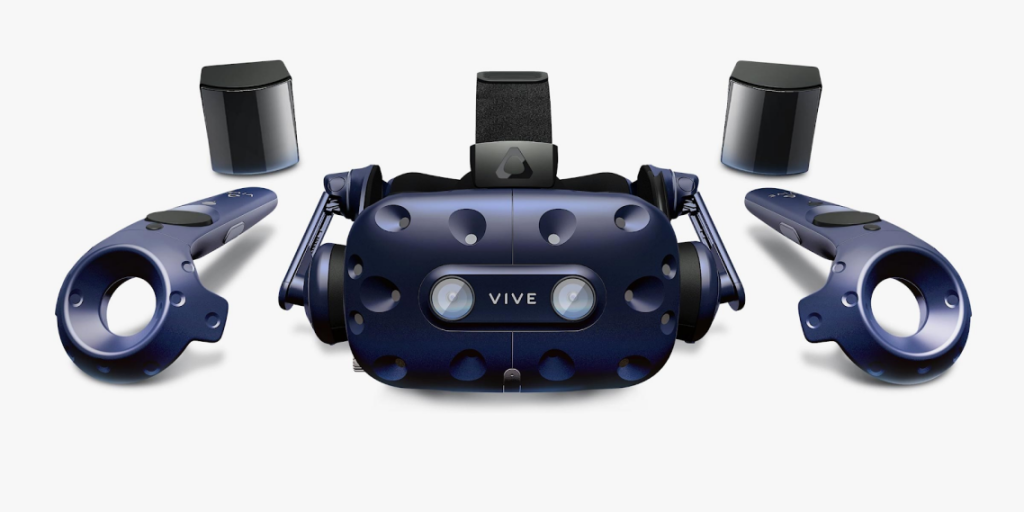 is the most powerful, top of the line Virtual Reality system available on the market today. You can walk in real life and have your real life movements reflected into the virtual world. It’s the ultimate experience you can have in virtual reality.

When the costs of the HTC Vive Pro and a top of the line computer are added up you are still paying less than you would for just a computer 19 years ago!

MSI is the brand of computers that my company, REinVR prefers and is capable of running our ultra high end visualizations of real estate projects before they’re built and experiencing them in virtual reality. My expectation is that the price of these components will dramatically drop over the next 6 months making high end virtual reality more affordable, but it still won’t fix the problem that VR is not perceived as “cool” by the public.

Virtual reality has had relatively low market adaptation but that’s going to change as soon as Apple gets involved. Although it’s still just a rumor, Apple getting into the VR hardware space will change everything. Apple was the company that gave smartphones to the masses, selling 1.2 billion total iPhones to date. I expect Apple will do the same with Virtual Reality, making it easy, cool and practical to incorporate into people’s daily lives and eventually replace the need to go into an office.

I’m not saying that this will replace all offices, not yet at least. Obviously many health professionals will still need to have offices, but can the same be said for lawyers, accountants or software developers? What other traditional office jobs could be done virtually from home?