In Episode 3 Tim walked us through the key features of how a client uses the self assessment tools and financial scenarios before a lawyer provides advice. In this final Episode 4, Tim talks about the next steps on the advice, filing in court, and service that augment the online services of UnDo.

Decisions from the online forms are populated into court required forms, and a lawyer provides advice on potential changes. It is printed and signed by the client and then filed at the courthouse.  Meetings with lawyers are required by law to be in person for the signing of documents.

Tim also talks about his next steps in expansion beyond Alberta and Ontario to all provinces in Canada and into the U.S.

About Timothy Mallet
Tim is the CEO and Co-Founder Undo Divorce Inc.   Born and raised in St. Albert, Alberta, Tim graduated with a Psychology degree, followed years after with a Law degree from the University of Alberta. After graduating from law, Tim worked for the Municipal Government Board, and articled in family law with Bokenfohr Connolly, and was called to the bar in 2014.  Tim and another lawyer established Brock Law lawyer in 2016.  Tim co-founded Undo Divorce in 2017.

About Undo Divorce
UNDO was founded by Edmontonian divorce lawyers, Tim Mallett and Melanie d’Haene. The UNDO software was built in 2017 and beta testing began January 27, 2018, in Alberta and Ontario. UNDO currently has 3 full time staff members comprised of the co-founders and a programmer. 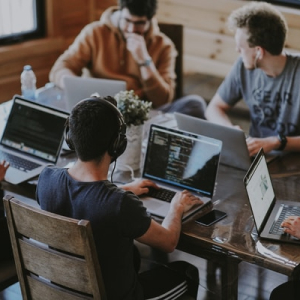 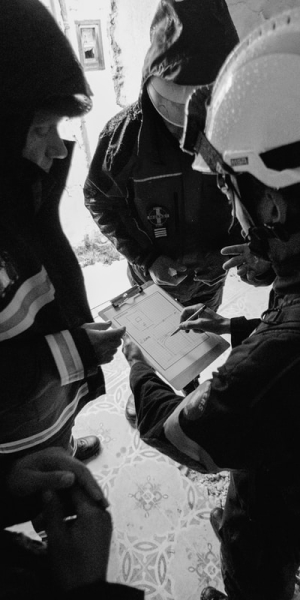 This website uses cookies to improve your experience. We'll assume you're ok with this, but we have to let you know.

Any cookies that may not be particularly necessary for the website to function and is used specifically to collect user personal data via analytics, ads, other embedded contents are termed as non-necessary cookies. It is mandatory to procure user consent prior to running these cookies on your website.